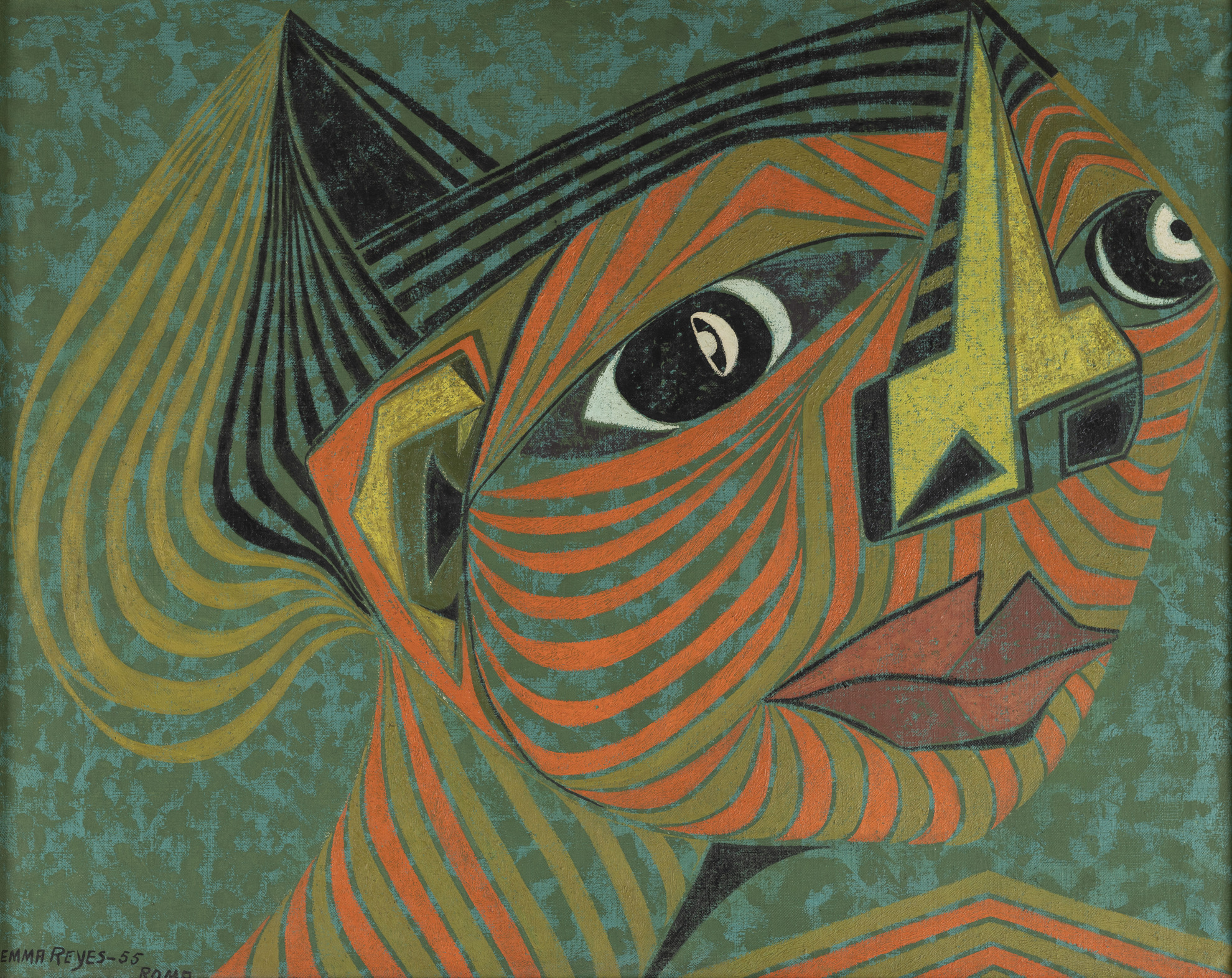 With almost twenty-five years of experience, Riccardo Boni is a dealer and agent in Old Masters and Modern paintings and drawings.

With a passion for unusual and rare works of art, he offers selected pieces ranging from 16th to 21st century, with a particular focus on 20th century´s art.